Incorporating a mixture of electronic synthesis, meticulously chopped-up vinyl samples and live instrumentation, it takes electronic dance music to a whole new level – pulling in elements of soul, funk-rock, jazz and blues, and then smashing them together with the raw and gritty bass-driven sounds of electro, glitch-hop and hip-hop.

As Illectrix elaborates, he picked the name Digital Evolution for this record “as that is exactly what it is – an evolution of sound, ideas and emotions, that have been digitally transformed from their natural roots into something that is almost unrecognisable, yet so much more powerful and beautiful than before. It is the evolution of freedom and individualism – the release of musical expression and creativity from the shackles of consumerism and commercialisation that drive so much of the music we hear today.”

Big up to @Funky_Felicity for putting me onto this one!

Grab this for free over at Benji’s website: Benji Boko – Remixes Vol.2

Its that time of the year again. Its Icons time. We invited 35 of the best artists in our chosen scene to remix a classic Icon of music. The result 2 hours of huge party tracks FREE for you to download.

Merry Christmas from all of us here at Ghetto Funk HQ and thank you all for your continued support.

Icons Vol 1 & Vol 2 are still available by signing up to the members list at http://ghettofunk.co.uk/members/ 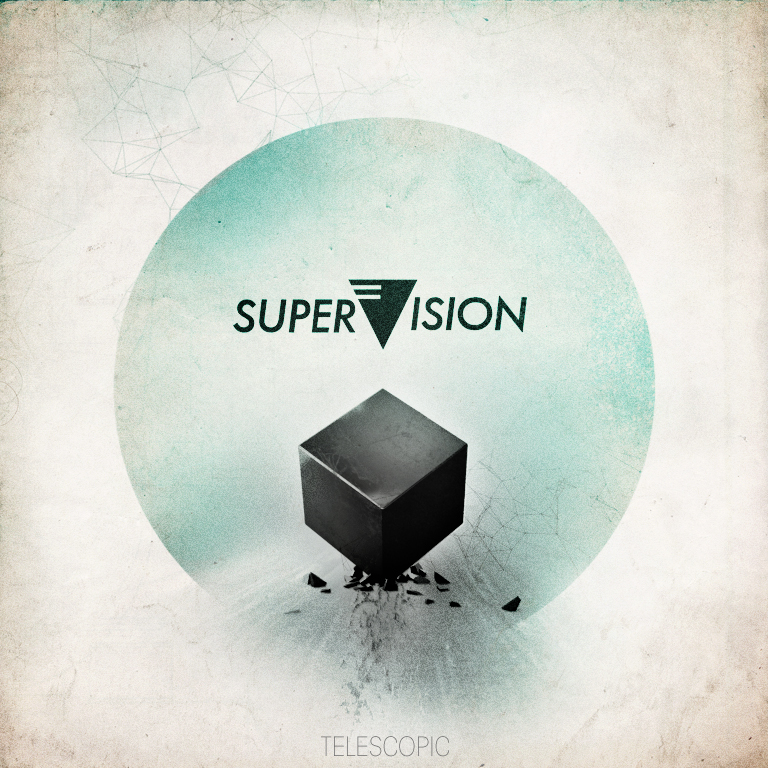 This is my scrapbook. I encourage you to hit the random post link and see what you get. There's one here on every page.

All my mixtapes and compilations are tagged Rikstaroonie. Check those out too.

Feel free to send me stuff you think fits in here, via twitter (especially naked ladies).

May the funk be with you.